biography press discography
Born and raised in the state of Iowa, Dick Oatts was brought up in a musical family. He was introduced to the saxophone by his father Jack Oatts, a respected jazz educator and saxophonist. After high school, Dick attended Drake University and in 1972 he began his professional career in Minneapolis/St. Paul.

As a Steeplechase recording artist, Oatts has recorded 10 solo CDs and 5 co-led CDs. He has recorded 3 CDs on the DMP label with
co-leader and pianist, Garry Dial and another on the Temple Univ. record label entitled "That Music Always Round Me". Oatts and Terell
Stafford are co-leaders on "Bridging the Gap" on Planet Arts. Dave Santoro and Oatts are co-leaders on "Meru" on Red Records.

For the past 35 years, Oatts has appeared at College Jazz Festivals as a soloist and clinician throughout the United States, Canada, Mexico,
South America, Europe, Mid-East, Japan, New Zealand, Australia, and Taiwan. Oatts is a professor at the Boyer School of Music and Dance at Temple University and has been an "Artist in Residence" at the Amsterdam Conservatory since 1998.
print 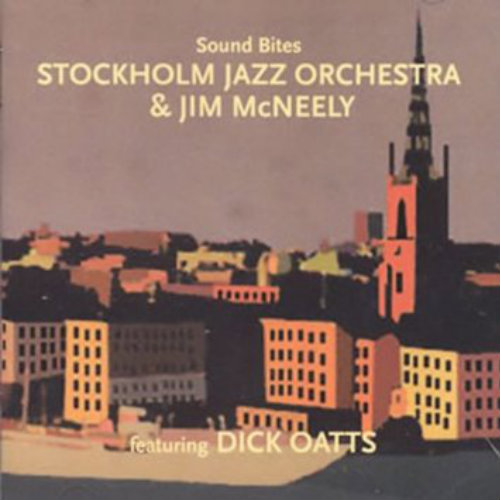 JAZZ AT THE LAKE